◽️ Gold jumped more than 1 percent in its final days after last week’s sharp decline, led by weaker U.S. jobs data, but remains under pressure from higher interest rates to continue its downtrend.

◽️ The number of jobs reported was close to market expectations and the market reaction to that data was neither good nor bad. But it had a same result for invetors. However, the jobs data was not very good and this makes the Federal Reserve pay more to continue its policies.

◽️ As long as the current upward rally of the dollar continues, gold will also be dominated by the dollar on the margins, but important thing is that the dollar has been buying at the upper areas for a long time, and any speculators taking profit can be a strong driver for gold buyers.

◽️ The meetings of the ECB, BOC, and Australian RBA for their interest rate hike next week can melt some frozen attention from the US dollar to themselves, and this can be a correction for the dollar and a little rise for gold.

and the COT report shows that 6% of speculators were close their buy positions.

🔻 From a technical point of view, the decline and stabilization of the gold price below the price of 1680 will leave no way for gold to rise. But our analysis team sees the price of gold above $1,700 for at least this week because everything is set for a short-term turnaround. The pullback of gold to the level of $1,700 can raise gold to $1,728. 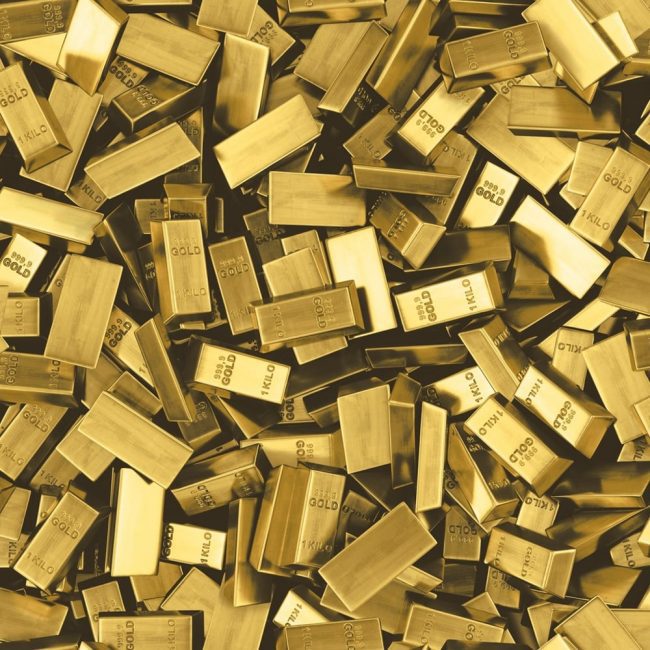