◽️ With inflation decreasing and expectations of the FED hawkish policies withdrawal, gold was bullish in the past weeks

◽️ Signs of deflation have dampened the possibility of a 75bsp hike in September and weakened the dollar, but on the other hand, it has revived the stock market. This followed the adjustment in July’s CPI and PPI.

◽️ Due to the confusion after the latest inflation report (CPI, PPI), the market’s attention will be on economic growth data and Home sales. the housing sector is important for the economy that will be monitored for possible signs of recession.

◽️ July building permits and construction starts will be released on Tuesday and existing home sales on Thursday.

◽️ Despite intensifying fears of a recession due to negative pressure countering declining bond yields, recent positive data have had a complex effect on reducing risk-taking sentiment.

◽️ So a weak release of retail sales data could have a bigger reaction in the stock market, at least this time around. The dollar, however, may see a more limited decline as investors await the minutes of the Fed’s meeting to adjust their decision based on the Federal Reserve’s stance in September.

🔻 It is still too early to declare victory over inflation

🔻 According to analysts, the return of the dollar to the upward trend next week may put pressure on gold

🔻 A good release of retail sales and industrial production data will be consistent with Q2 GDP growth of 2-2.5% and will likely boost the Dela. The initial support for gold is in 1765 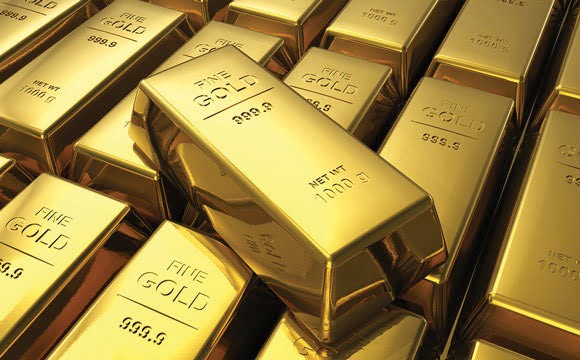